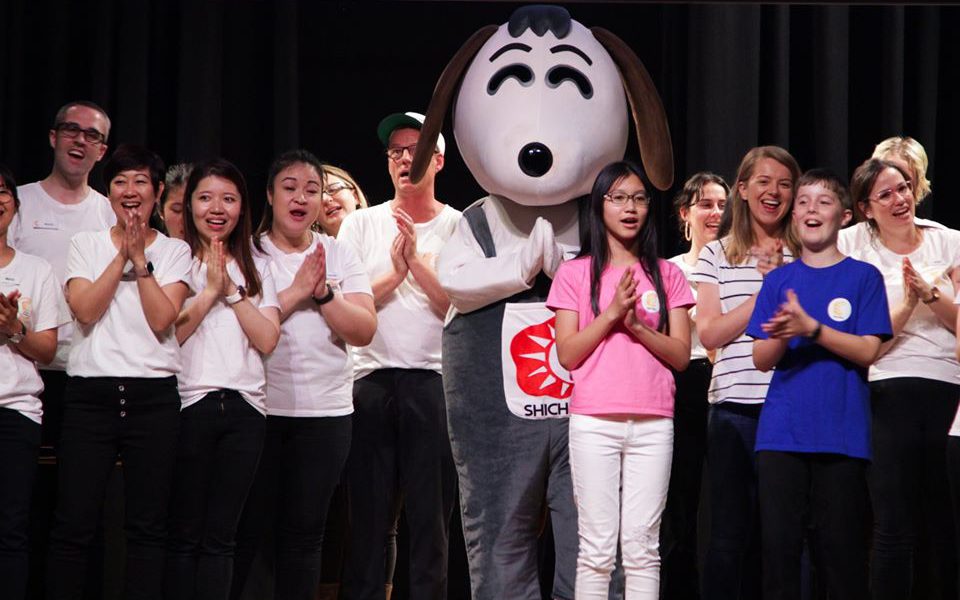 Last year, Shichida Australia celebrated its tenth anniversary. In commemoration of this event, they held 10th Anniversary Concerts in both Melbourne and Sydney on January 22 and 23, 2020, respectively.

In Melbourne, two of the first Shichida Australia graduates (Primary Course finishers), Jacqueline Legaspi (12), and Luke Eaton (12), both in junior high school in 2020, came back as co-hosts of the event. In Sydney, they produced the first batch of graduates this year. 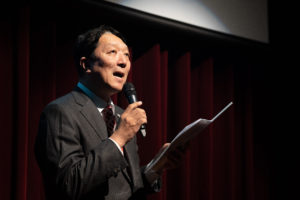 SEI President and CEO, Ko Shichida, also gave a five-minute congratulatory speech in English. Many parents took the opportunity to thank Ko for bringing the Shichida Method to Australia.

Australia is a special place for Shichida because it was the country where the founder, Makoto Shichida, gave his final international lecture before his death. SEI is happy to see how the Shichida Method has taken root in Australia, becoming valued by parents while producing amazing results in children. Motivated by their Shichida Method lessons, one of the graduates and Melbourne event's co-hosts, Luke, has become interested in environmental issues and is currently involved in environmental protection activities. Children raised through the Shichida Method are starting to take action to affect their communities and the world around them positively.